A Pop Culture Sleep Over

This week’s assignment from the League of Extraordinary Bloggers was suggested by 3B's Toy Hive.
You have the opportunity to spend the night at any residence in pop culture. Where do you go? 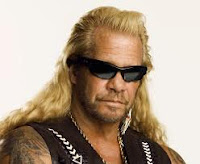 Oh my, so many choices……. I would love to have a sleep over with Dog the Bounty Hunter & Beth.  I can only imagine the stories that did not make the show.  Then the next morning after a hearty breakfast and a family prayer, I could ride along chasing a fugitive.
How about Will Wheaton. I would love to sit in on a taping of Geek and Sundry.  Even better would be an overnight with the gang from the Big Bang Theory.  However I have been known to be a “suck up.”  Brian, how open are you to hosting a League sleep over?  That would be cool. 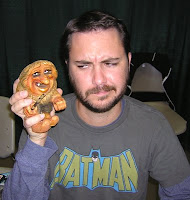 Like many of you, I love most all things alien and space related.  I would love to sneak into to Hanger 51.  Can you imagine all of the unanswered questions you could finally have answers too.  To touch the Ark of the Covenant, or see the Roswell remains……  I want proof, have we have been visited??  I promise I won’t tell anyone.

"Everyday[sic] powerful artifacts are being discovered by people who have no idea what to do with them. Something has to be done." 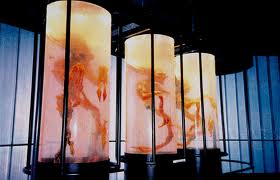 On a fun but true note, In April of 2011, my second son and I spent the night on the Great Wall of China in a two man tent.  I spent several hours just sitting in the dark, watching the stars, and trying to imagine what it was like for the Chinese warriors to patrol the wall. 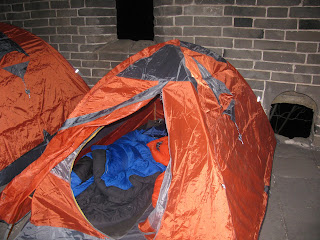 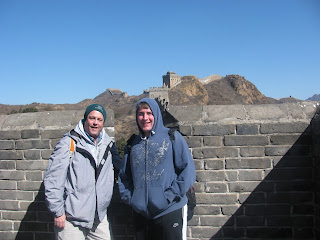 Please check out where my fellow League Members want to have an overnight.
VIKKIVERKA
Rediscover the 80's