As one of my older son's transitioned from playing Little League baseball to umpiring Little League baseball, I enjoyed watching him play and on a rare occasion would watch him umpire. After watching one of his games that he had umpired and did quite well despite some angry coaches and the fussy fans, I found myself walking to the car side-by-side with George Brett. George Brett was one of my favorite baseball players as I grew up watching the Royals. As it turns out his son was playing in the game that my son had umpired. As we walked to the car we chit chatted and visited for a while. I did not asking for an autograph.  We visited about the game, about baseball and about the weather. In the end I told him to have a nice night and he did so back to me.

Addendum; well I'm glad I didn't post this blog before today, Saturday, April 12, as my class at UMKC began today,  one of my graduate students shared or made a very quick comment about when she was a "bunny." At that point I asked her to explain.  She stated how she had been a Playboy bunny when she was a younger woman and then shared some of her stories. The class was quick to ask her if she ever met Hugh Hefner, and she stated 'no." So today I met my first Playboy bunny!

Achievements in Gaming is a Proud Member of the League of Extraordinary Bloggers
Posted by Grey Endres MSW at 6:15 PM No comments:

What Ever Happened to Dave Trampier?

I came across a interesting article in the daily email from ICv2 about Dave Trampier who had recently passed away.   Dave Trampier drew and painted many of the iconic images from Dungeons and Dragons' in the early years. Please follow this link to ICv2, and enjoy.

Posted by Grey Endres MSW at 10:09 PM No comments:

When my youngest son was in the fourth grade, he was asked to prepare word problems for his mom and dad for his parent teacher conference. When Tammy and I got to the parent teacher conference, the teacher shared Ian's word problems with us that he had designed for each of us. My wife is a very bright woman who has a masters degree in business and is very gifted with mathematics. Her word problem went something like this; when the bus came to a stop three kids got off and 10 kids got on. At the next stop six kids got often for kids got on. Etc. etc. etc. I however am only a social worker and our son's don't have a lot of confidence in my ability to assist with math homework. So the teacher apologized upfront as she shared my math problem created by Ian. There was a farmer who had three pigs in the back of his truck. He hit a bump in the road and two pigs fell out, how many pigs are left in the truck? The teacher again apologized, stating that she asked him several times if this was really the math problem that he wanted to write for his dad.  Ian was adamant, as he stated to the teacher "my dad's not very good at math!" 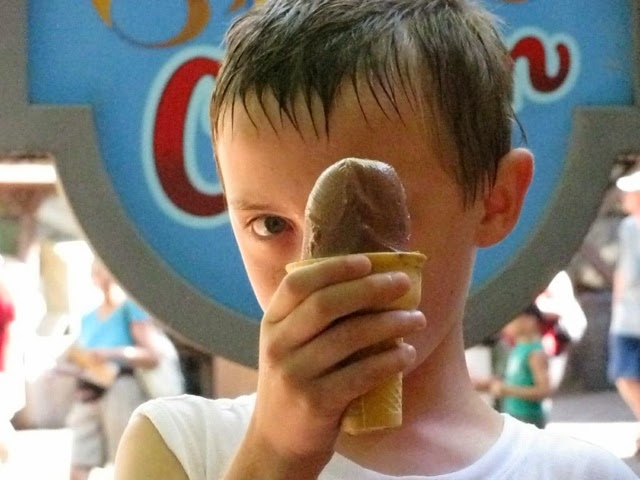 ﻿
Achievements in Gaming is a Proud Member of the League of Extraordinary Bloggers
Posted by Grey Endres MSW at 9:57 PM 1 comment: